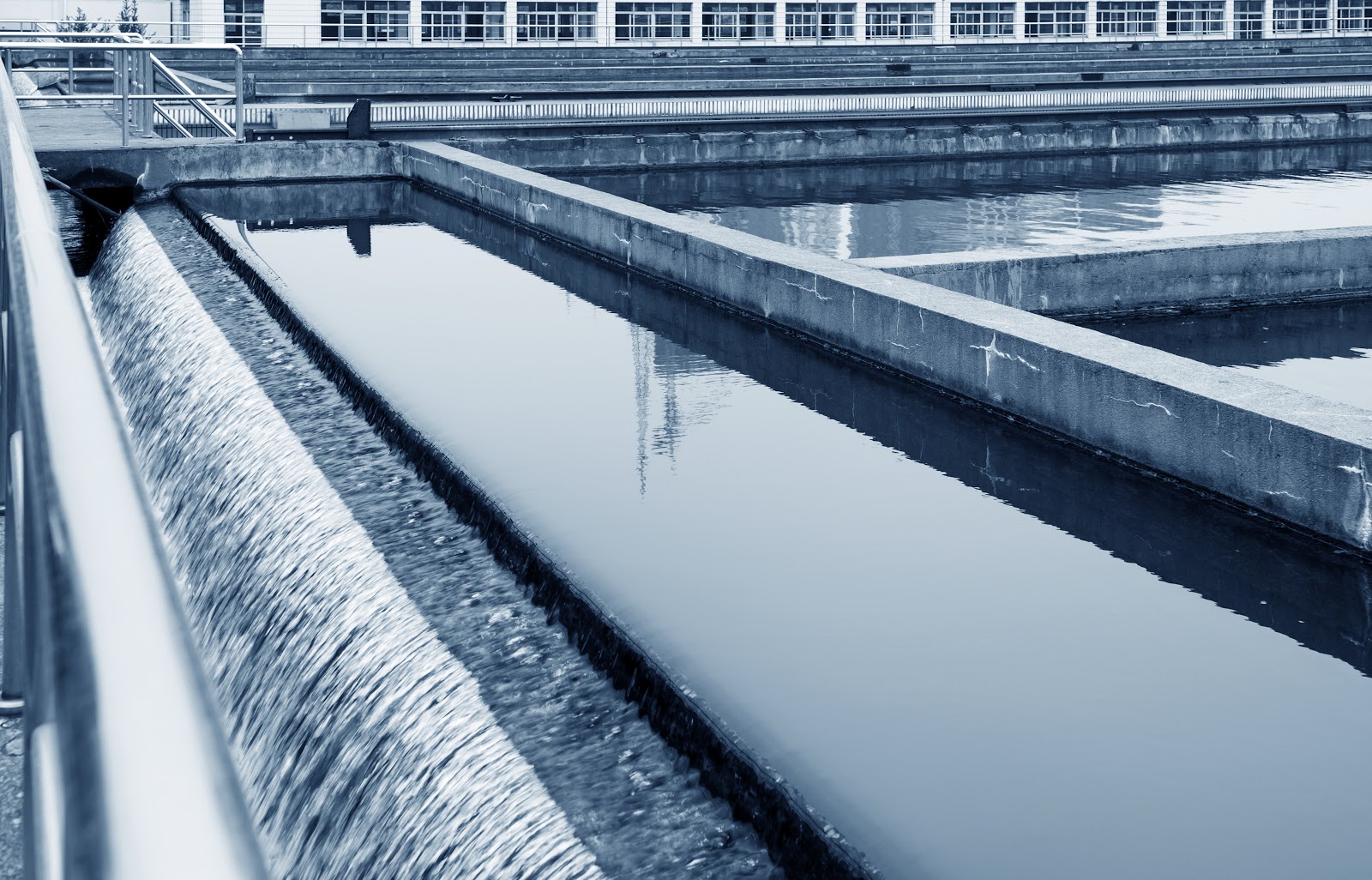 The change-can (DPM) was a revolutionary invention introduced by ROSS in the early 1940's. As its name implies, the DPM consists of two identical blades that move in a planetary motion, rotating on their own axes as they orbit a common axis. In only 36 revolutions around the vessel, the two blades pass through every point in the product zone, physically contacting the entire batch. Its ability to turnover thick, sticky or putty-like materials with great efficiency makes the DPM a standard workhorse in many industries. When mixing high viscosity products upwards of 2 million centipoise (cP), the blades impart a kneading action to the batch, smoothing out its consistency and breaking up any agglomerates.

Over the decades, ROSS ushered in a series of design developments, extending the capabilities of the original Double Planetary Mixer. The introduction of High Viscosity Blades raised the maximum viscosity range to around 6 million cP -- a number of applications that previously required sigma blade kneaders are now mixed in Double Planetary Mixers offering better cleanability, smaller footprint and lower capital cost.

Our (PDM) answered the need for shear in formulations that do not reach high enough viscosities where kneading can be effective. Designed for even greater shear intensity and faster solids dispersion, our newest addition to the planetary mixing line of industrial mixers -- the Planetary Dual Disperser (PDDM) -- delivers unparalleled processing power for new generation batteries, adhesives, composites, pharmaceuticals, coatings and chemicals. 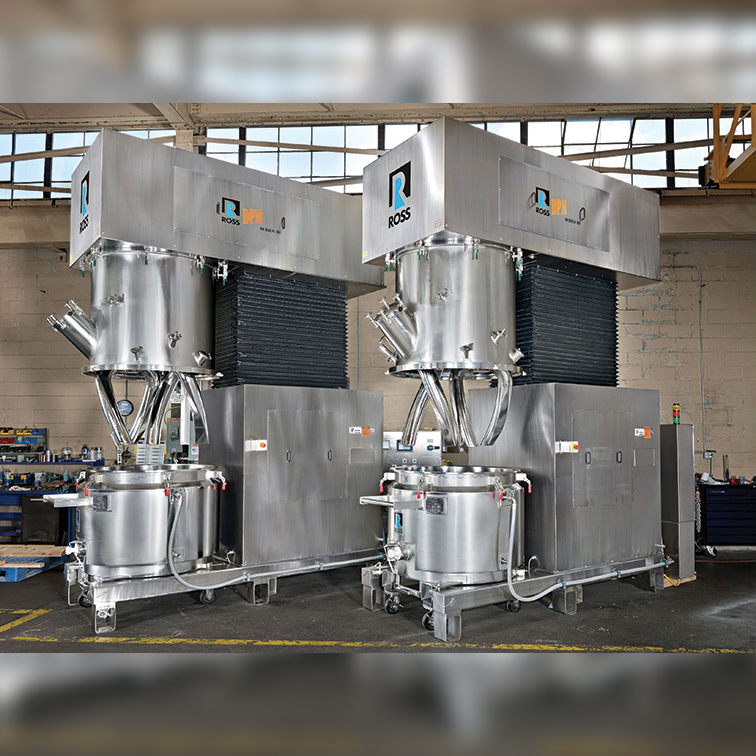